As well as our own Nikon cameras, we also run with Canon EOS series of cameras. These are typically used in our eCommerce studio shoots for major online retailers and work in a highly organised workflow to speed up and streamline image production for eCommerce websites.

This week, we’ve been using the new 50 mpx Canon 5DS for the first time. The obvious reaction from anyone with the most basic of camera and web imaging knowledge is “Why on earth do you need 50 megapixel images? Surely web images need to be small?’ And indeed, they’re quite right, but the Canon 5DS is here for other reasons, not just the huge imaging size.

Until now, the Canon 5D mk2 and mk3 have been the cameras in use. They are mounted on a fixed tripod position and shoot ‘tethered’ into a computer workstation. This gives us several benefits, including the ability to see instantly on a large screen the fine detail of the product we’re shooting, plus of course there are no memory cards taking up download time in our worksflow. The image is imported instantly into our editing software, then a series of actions are performed to make the images ready for use by our client.

The big issue with the previous Canon EOS 5D series was the well known weakness of the USB connection in the camera. This was mounted directly to the camera’s memory board and with no strain relief for the cable, the constant load eventually resulted in failures needing to be sent away for repairs.

The new Canon 5DS has a different mount for tethered shooting, so we’re pretty confident that this issues will now be a thing of the past. As for the 50 megapixel image size? Well, 144 mb images certainly put a strain on your workflow and computer processing power. This, of course, works it’s way down the line, through storage capability, the automated actions we have set for fast workflow, plus of course other members of the team who work on cutouts and layouts are all impacted.

However, it’s certainly useful to have as large an image file as this. After all, if the call comes to create a banner right across Heathrow Terminal 5, we probably have an image on file that would do the job!

MI Images have created a large selection of high quality eCommerce photography for NEXt and other online retailers. Part of any good marketing plan involves editorial style images for use in advertorial publications as well as in house marketing programmes. These images are just a small selection of an editorial photo shoot we undertook recently for NEXT magazine to help with their marketing programme. 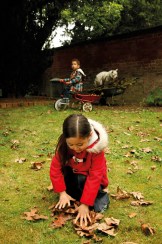 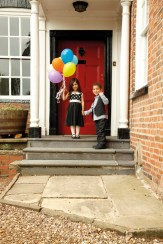 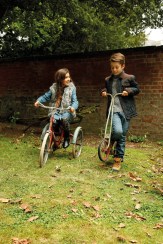 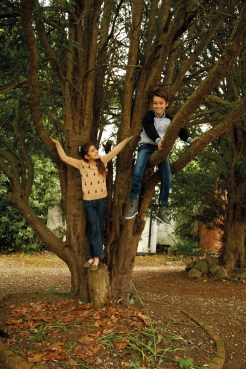 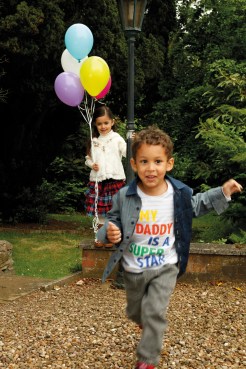 JD Sports commissioned us to create some images for a new section of their online store. We photographed brands including Emporio Armani and Fred Perry for use in the eCommerce section of the store, enabling buyers to make fast buying decisions on these products. 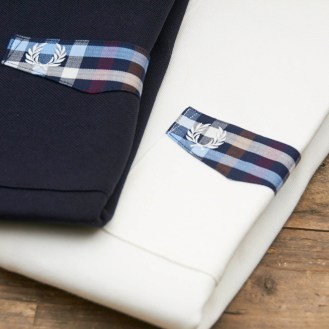 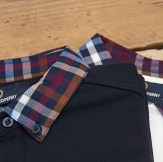 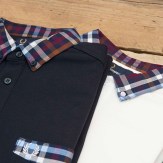 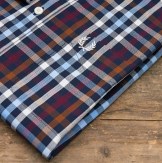 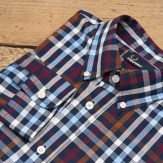 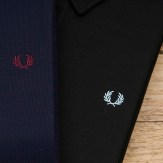 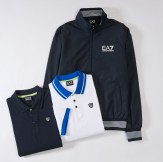 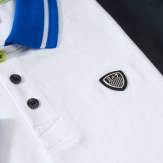 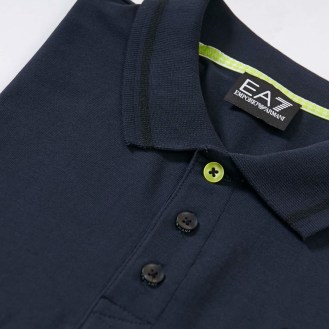 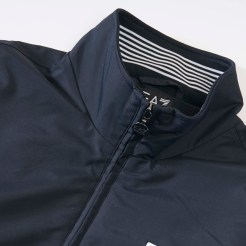 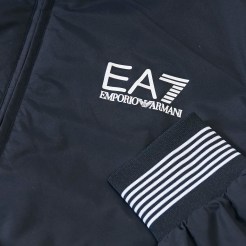 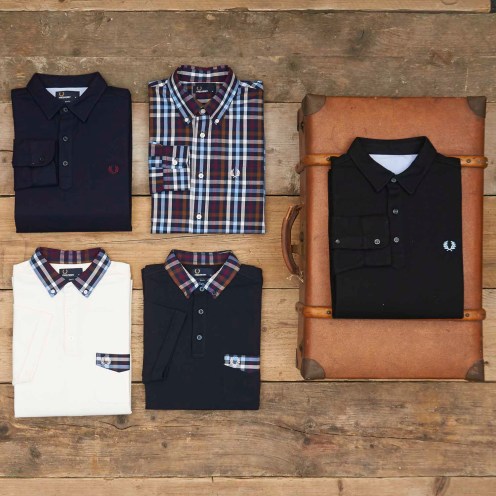 Quality homes and interiors specialists Tom Dixon commissioned us to create a complete range of eCommerce photography for the lighting section of their eCommerce store. We created images against a neutral white background that showcased the high quality of this premium collection to enable purchasers to see both overviews of images and also important details. 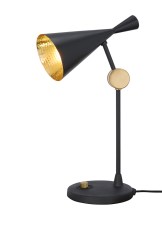 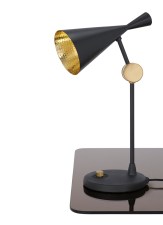 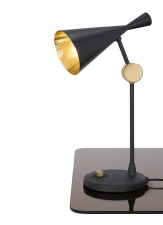 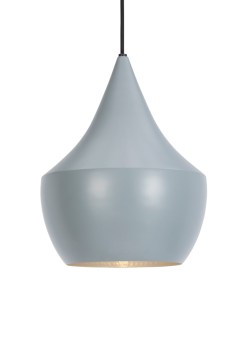 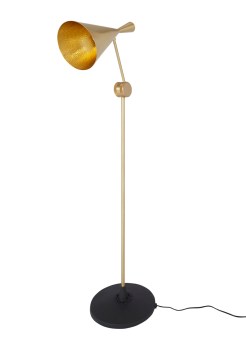 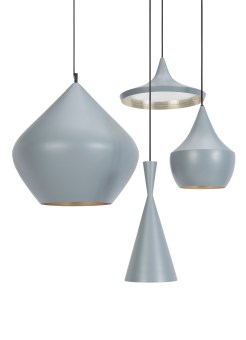 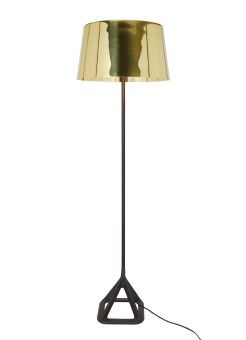 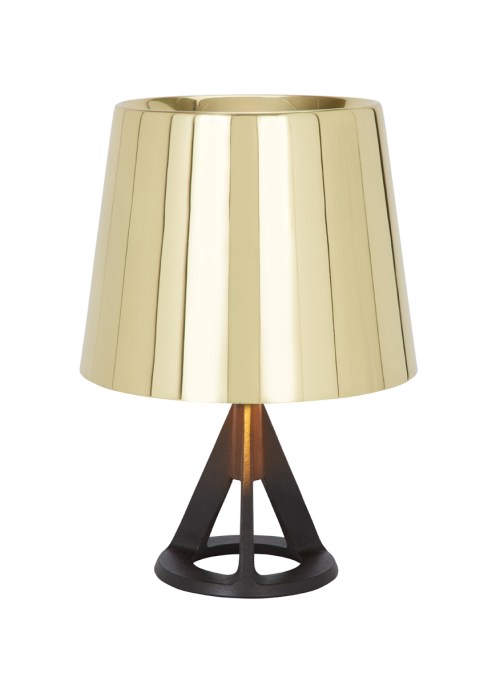